The main focus of the European buyers has traditionally been the luxury real estate in Milan and Rome. Notably, “the capital of shopping” is only slightly ahead of the actual capital.

More than 9% of the wealthy Europeans are interested in buying a luxury property in the capital of Lombardy, Milan, while Rome is just behind, attracting 8.7% of the wealthy inhabitants of the old continent.

Milan and Rome are leading, followed far behind by Venice, which attracted only 2.5% of buyers.
More than 2% of buyers also highly rated two other Italian cities: Como (2.1%) and Ostuni (2%), the white town near one of the most beautiful beaches in Puglia.

Lower in the ranking of European purchases were well-known sea resorts: Porto Cervo (1.7%), Forte dei Marmi (1.6%) and Arzachena (1.2%), and, oddly enough, the same demand for real estate is for Trieste luxury property (1.4%).

And finally, the pearls of Italy – Capri, Olbia and Florence – attracted 1% of the European buyers. 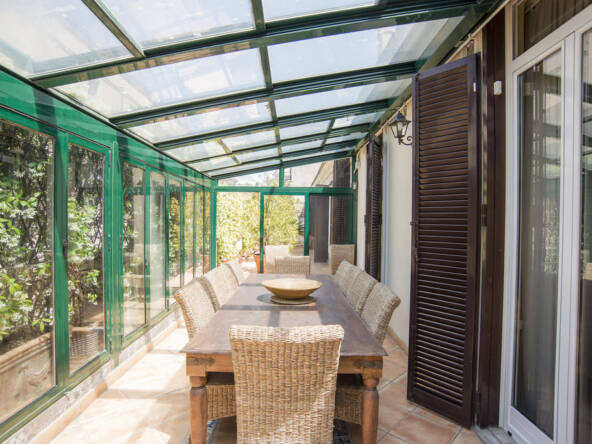 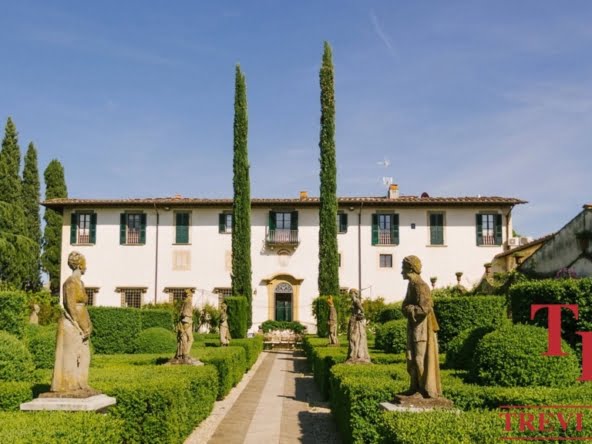 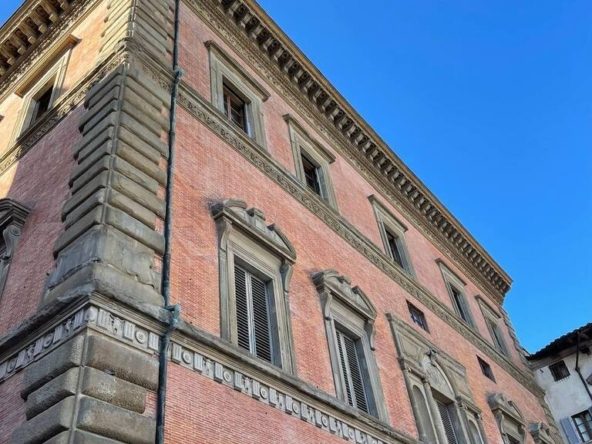 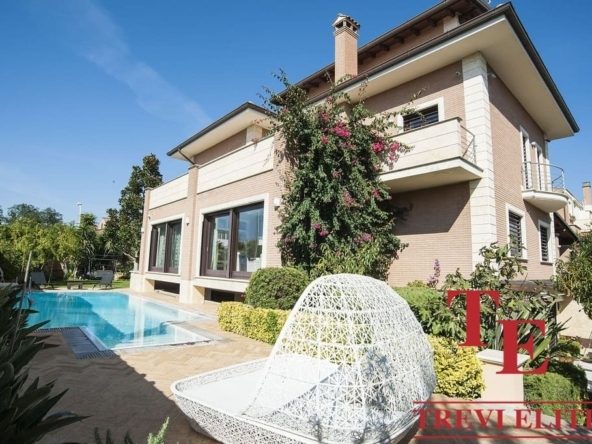 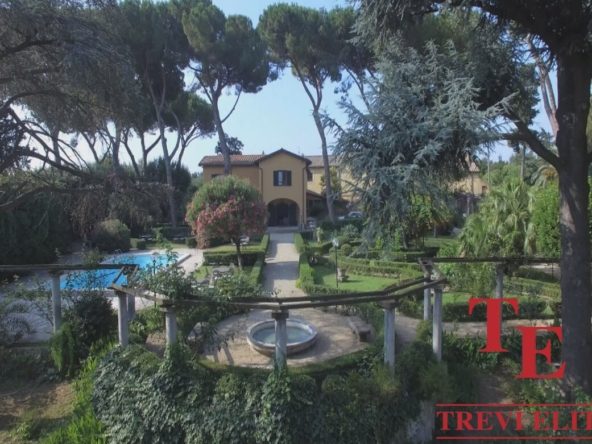 Thanks to long-term professional experience in the Italian real estate market, we provide an objective presale valuation of real estate. The sale of an

Good quality photographs are very important for advertising the property on web portals and luxury real estate magazines. A professional photographer, together with a 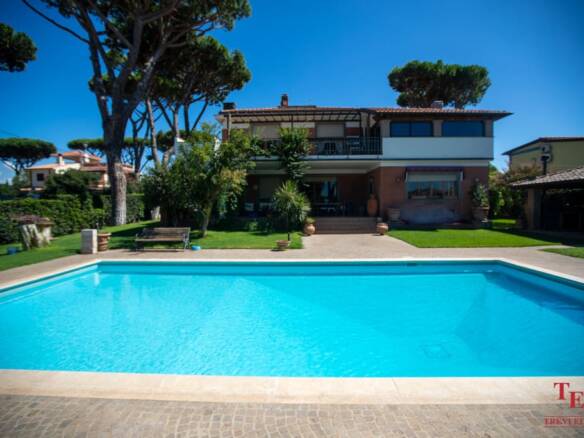 The villa for sale in Lido dei Pini is located in a residential complex with a private beach. The area of the house is 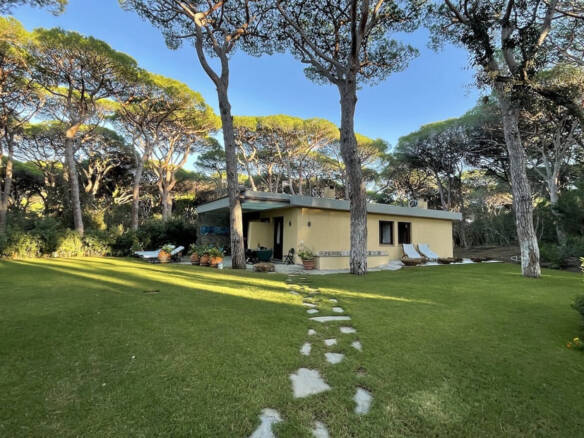 House with private beach in Roccamare 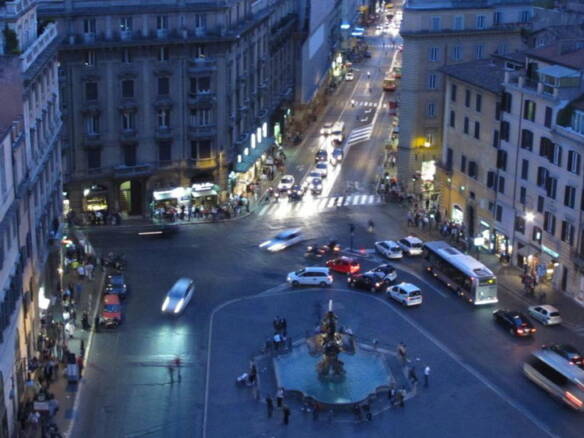 We offrer for sale a new 4-star boutique hotel in the centre of Rome, close to Piazza Barberini and the Trevi Fountain. The free-standing, 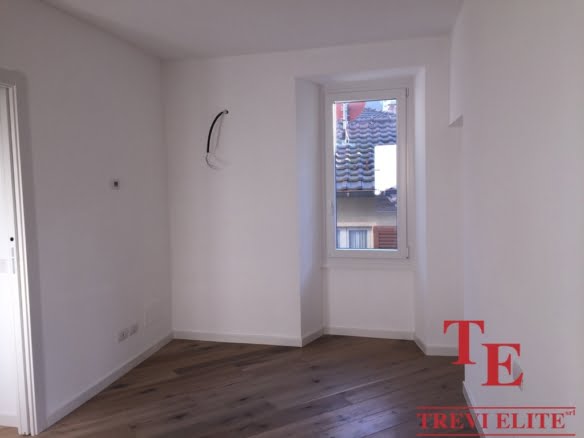 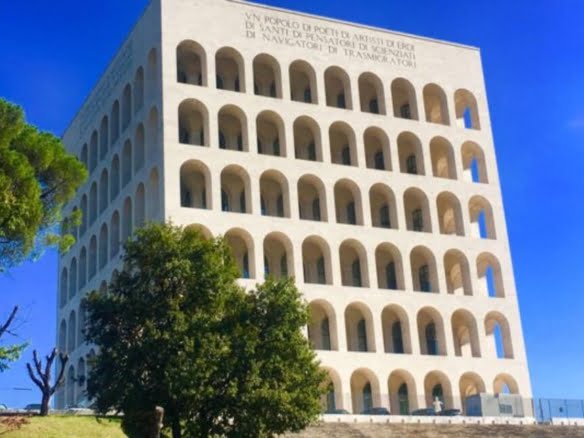 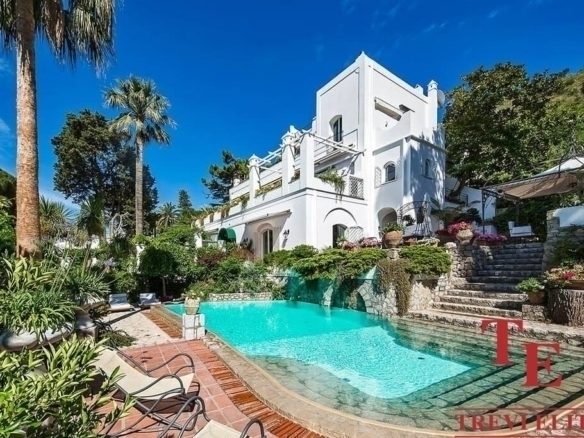 The best real estate on the coast of Italy

Why buying a hotel in Italy? What is the purchase procedure? Italy is one of the most visited tourist destinations in Europe due to its

Property in Rome: the purchase procedure and taxes

Needless to say, Rome is an extraordinary city, it is truly one of the world’s most amazing destinations, making it an excellent market to invest

Find your home in Rome

Regarding the choice of areas, there is a variety of neighborhoods for everyone’s specific taste and requirements. While the average cost per square meter is

Homes for sale in Italian cities

A variety of homes for sale in Italian cities today is at the fastest pace, there are many offers on the market, different in typology

Real estate in Tuscany by the sea

Tuscany is one of the most popular destinations and therefore one of the regions with the highest prices. Tuscany is rich in positive elements: excellent

Please enter your username or email address. You will receive a link to create a new password via email.

Our professional agents will advise you and will offer you exclusive real estate properties in Italy.

We use cookies on our website to give you the most relevant experience by remembering your preferences and repeat visits. By clicking “Accept All”, you consent to the use of ALL the cookies. However, you may visit "Cookie Settings" to provide a controlled consent.
Cookie Settings Accept All
Manage consent

This website uses cookies to improve your experience while you navigate through the website. Out of these, the cookies that are categorized as necessary are stored on your browser as they are essential for the working of basic functionalities of the website. We also use third-party cookies that help us analyze and understand how you use this website. These cookies will be stored in your browser only with your consent. You also have the option to opt-out of these cookies. But opting out of some of these cookies may affect your browsing experience.
Necessary Always Enabled
Necessary cookies are absolutely essential for the website to function properly. These cookies ensure basic functionalities and security features of the website, anonymously.
Functional
Functional cookies help to perform certain functionalities like sharing the content of the website on social media platforms, collect feedbacks, and other third-party features.
Performance
Performance cookies are used to understand and analyze the key performance indexes of the website which helps in delivering a better user experience for the visitors.
Analytics
Analytical cookies are used to understand how visitors interact with the website. These cookies help provide information on metrics the number of visitors, bounce rate, traffic source, etc.
Advertisement
Advertisement cookies are used to provide visitors with relevant ads and marketing campaigns. These cookies track visitors across websites and collect information to provide customized ads.
Others
Other uncategorized cookies are those that are being analyzed and have not been classified into a category as yet.
Save & Accept